Günther Brück is one of the European musicians whose compositions and arrangements can be found on several international Latin compilations repeatedly played on radio stations worldwide.

Günther Brück has developed a music path that is rooted both in Jazz and in the Afrocuban/Carribean traditions, enableing him to move confidently between the two genres. His piano playing and his compositions stand out for their rhythmical complexity, strong and clearly structured melodic lines and for the use of modern jazz harmonies.

Born in Stolberg near Aachen, Germany, Günther Brück moved to Austria in his early twenties to study piano at the Arts University in Graz, where he soon starts performing with various Jazz and Latin American music groups.
Discovering cuban music at a young age is a revelation: this musical world, new to him, immediately casts its spell and he quickly recognizes the importance of Cuban composers such as Ernesto Lecuona and Ignacio Cervantes. He begins to explore various traditional Cuban musical styles and other aspects of Cuban culture.

After graduating with honors from his jazz piano studies he spends more than a year in Cuba studying with prestigious pianists such as Cesar Pupi Pedroso from Los Van Van among others.

After his return to Europe, he leads the salsa band Sin Fronteras in Austria, performing numerous concerts throughout the country.

He then works with the Latin jazz/salsa band Cubismo in Croatia as a pianist, composer and arranger participating in various productions, more than 300 live concerts and TV appearances. The Band receives numerous Porin awards, the highest music award in Croatia. His composition Morenita is chosen to represent a brand in a television commercial.

In 2018 he receives two gold medals (Global Music Award) for his work as pianist, composer, arranger and co-producer of the production Renacer by Alejandra Torres. In 2019 he receives another Global Music Award in the compositions/composer category for his production Entre Amigos, his most personal album to date in which he musically reflects many of the impressions assimilated on his travels.

Günther Brück currently works as an arranger, composer and pianist, producing his own music under his Sonerarecords label, and works as an educator for jazz piano while also directing the Latin ensemble at the University of Music and Performing Arts, Graz, Austria. 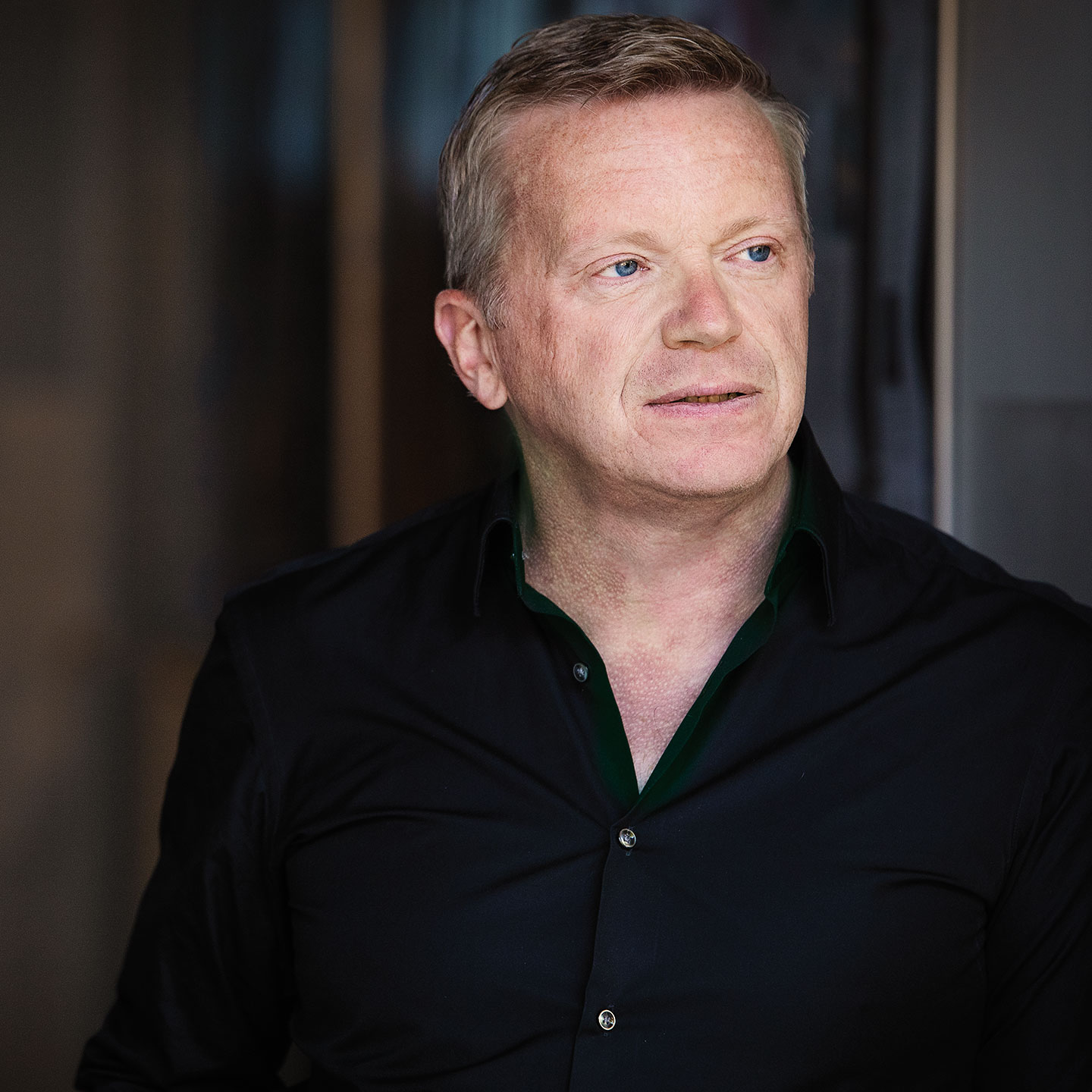